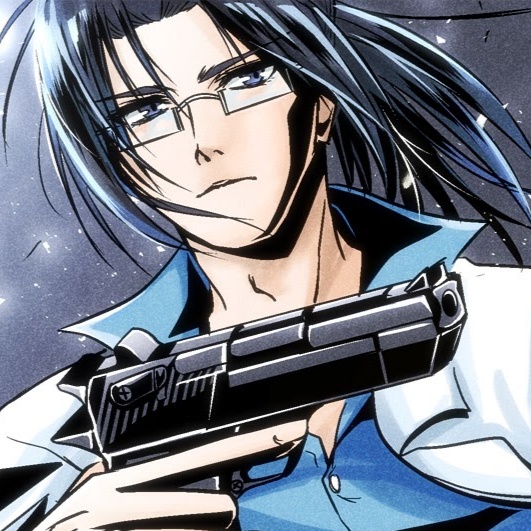 The midnight blue-haired figure, dressed in a matching turtleneck with a brown coat and pants, would receive the news immediately upon sitting down. They took a moment to breathe in and looked out the

The Enact’s feet skidded across the concrete as it stopped in its tracks. Patrick now received a response from his mysterious opponent, but not the one he was looking for. “Eh? Wha-Who are you?” Conti