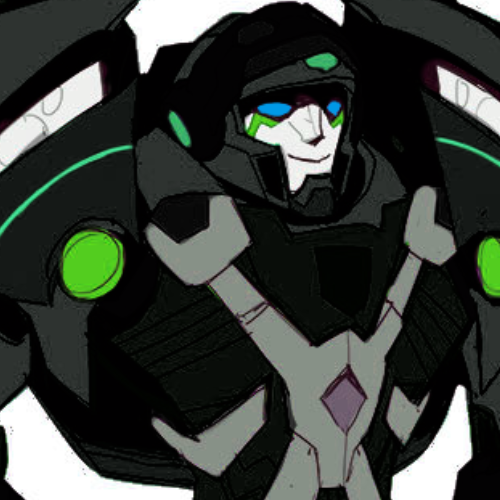 To Hot Shot it was like he was back on Cybertron. Fighting off cons left and right trying not to be captured as he heard Preceptor scream for them to get off of him Hot Shot was finally able to snap o

Hot shot was too busy admiring himself to listen to Basically anything else that was said but when he did tune in he got the jist. Make an organic hologram and blend in. He made his hologram look like 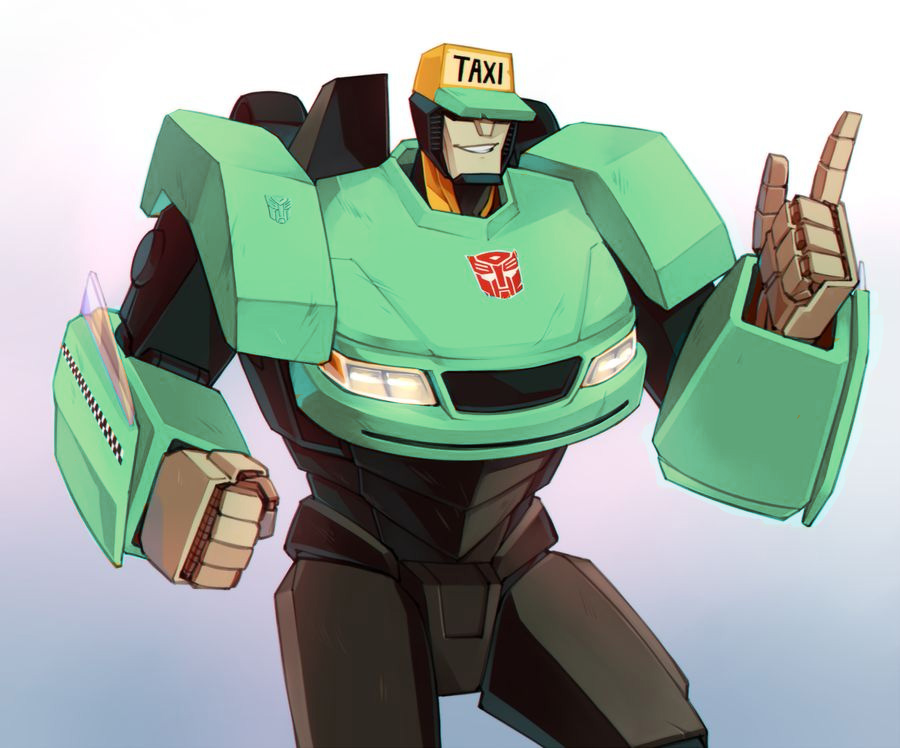 The situation was becoming more complicated by the minute. The drones swarmed the four of them, despite their best efforts to keep them at bay. Having no weapons to his disposal, Overcharge was relega