The Prime Gundam they saw (Open) 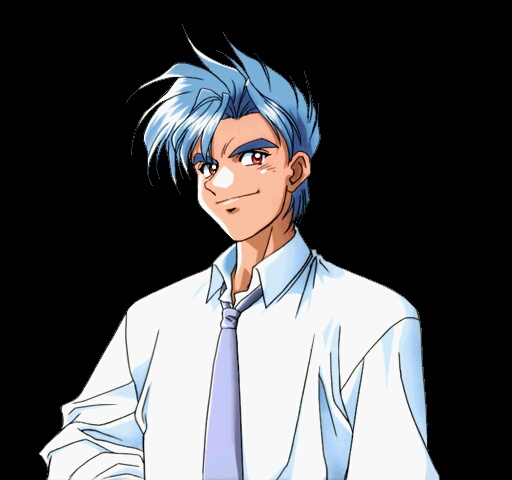