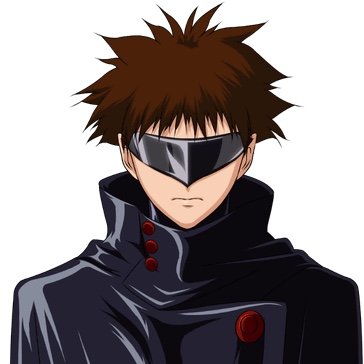 By Hunter,
February 25 in The Coliseum